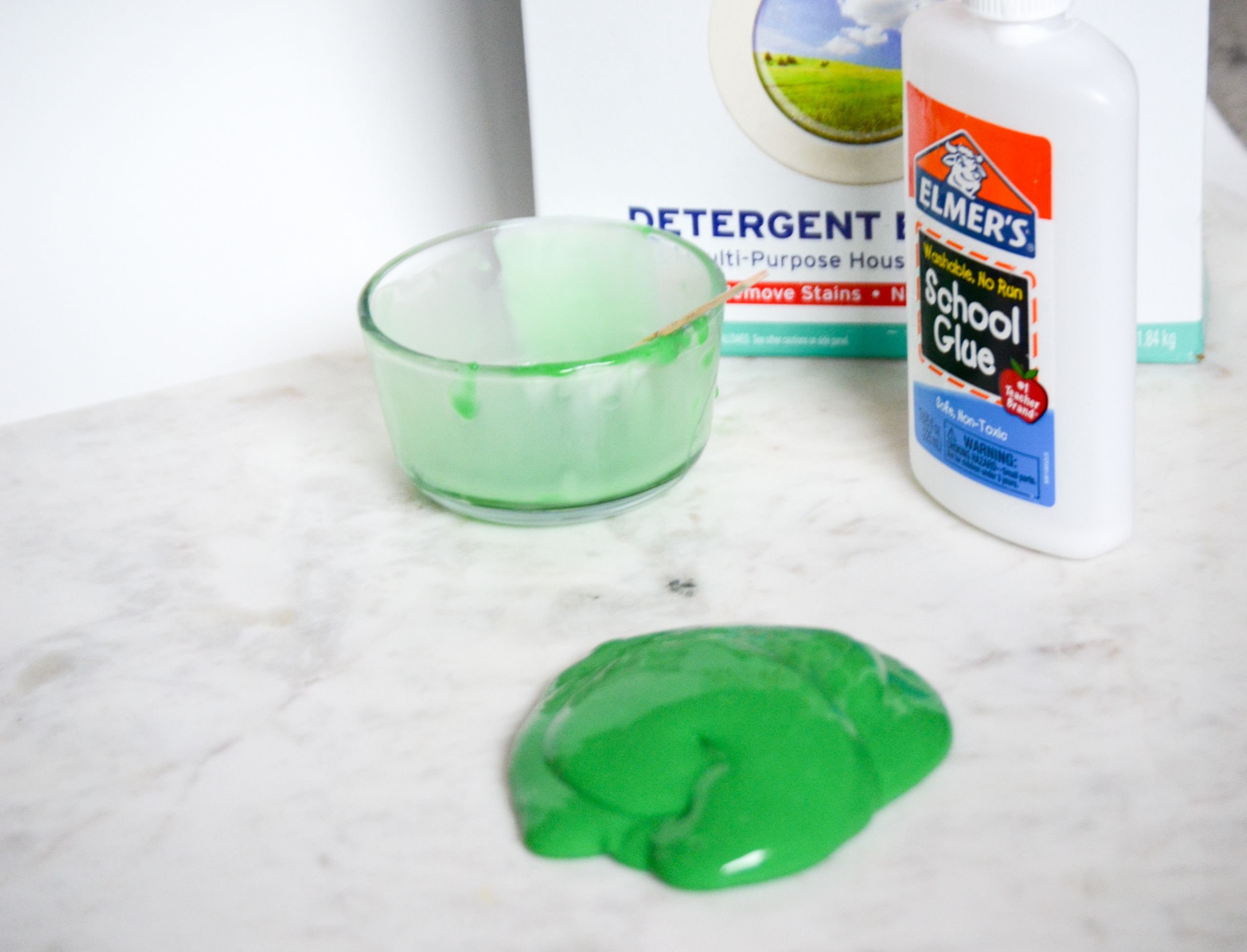 Posted at 17:17h in Activities and Games, Science by Krystal 1 Comment
13 Likes

Sometimes you don’t have enough time to do a full experiment during class.

But, you still want to be able to demonstrate the lesson!

All of these science experiments can be done in about 5 minutes! Plus, you likely already have everything you need to do them.

If you don’t have everything you need, all of these ingredients can be easily found at a grocery store.

If you’re doing these science experiments at home, remember that just because they only take 5 minutes, the fun doesn’t have to stop there!

As an example, check out the bouncy ball experiment below. You can make these bouncy balls in 5 minutes, and keep enjoying them for hours after.

Have any other quick science experiments you love? Please share them with us in the comments below!

Alright, now let’s get started with these fun and quick 5-minute science experiments.

10 Quick Science Experiments You Can Do with Ingredients at Home

This slime recipe is so simple! All you need is glue, water, and borax. You can add some creativity to the mix by also coloring the slime with food coloring. Mix the ingredients together, and see how the borax and glue react with each other to form a non-Newtonian liquid – slime!

By simply soaking an egg in vinegar, the shell will disappear.

The setup and observation for this science experiment takes only 5-minutes, but you have to wait 48 hours until the chemical reaction between the shell and vinegar dissolves the shell completely. When it’s done, the outside layer of the shell will be the eggs membrane. It feels like a this squishy rubber egg you can keep playing with. (Be careful though – they can still burst!)

While you’re making slime, give this project a go too. By adding starch, you can turn your slime into a bouncy ball. Clear glue also makes great looking bouncy balls!

This experiment is commonly referred to as exploding colors. With just a bit of food coloring, milk, and dish soap, you can cause a reaction that will make the colors burst apart. The dish soaps causes the fat molecules in the milk to separate to send the colors flying.

This amazing density jar has 9 layers! You can take it a level further by adding solid objects that will “float” between the layers too. Which liquid do you think will float at the top? Create your own hypothesis before the experiment and then observe the results.

Creating your own lava lamp is another fun way to learn about density. Mix oil and food coloring together. Add the colored oil to a jar of water. Then drop in an alka seltzer tablet.

The liquid will begin to fizz and push the oil up, but the oil and water won’t mix. Slowly the oil, which is more dense, will fall back to the bottom of the bottle.

You’ll have to watch closely for this quick science experiment! Simply lean a match onto another match. Light the leaning match at the center. It will burn towards the top of the match, and when the two match heads ignite they fuse together! The leaning match, which is now less heavy from burning, will levitate up into the air.

Who doesn’t love a science experiments that end in a POP!? This exploding bag experiment is perfect for waking up the class. All you need is baking soda and vinegar to make a bag explode.

When baking soda and vinegar react, they produce carbon dioxide which fills up the bag. Soon there will be so much carbon dioxide causing pressure in the bag, it will burst!

Look closely at your fingerprints and compare it to classmates by placing your finger print on a balloon. You’ll need stamp ink and balloons. Inflate the balloon to enlarge your fingerprints, so you can take a closer look. Can you identify the different patterns in your own print?

Elephant toothpaste seems to be an experiment that’s blown up on Pinterest. This fun chemical reaction will leave you with a bunch of foam you can keep on playing with.

Here’s another fun experiment to show the chemical reaction between baking soda & vinegar – but there’s a twist! You hide food coloring underneath the baking soda, so before you add the vinegar, the class has to guess the color that will explode from the bowl.

With these quick science experiments, you don’t need much time to demonstrate a lesson in a fun, engaging way. I hope you enjoy these experiments as much as I do!